Notably, AHs in HCV NS4B and 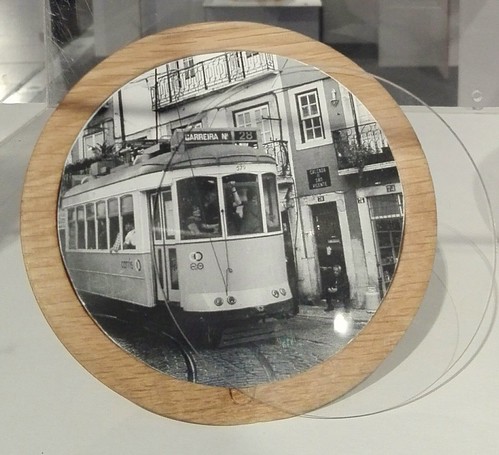 NS5A have been discovered to be amenable to pharmacological inhibition [11,17] indicating that AHs could provide as novel antiviral targets. Our modern data emphasizes the significance of the amino terminal AH of NS4A in the DENV life cycle and demarcate it as likely focus on for the design and style of novel antiviral treatment [six]. In this report, we describe a novel protocol for recombinant creation of a peptide comprising the very first 48 amino acids of NS4A, NS4A(eighteen), and that contains the earlier mentioned pointed out AH. Creation of milligram quantities of NS4A(1-forty eight) is a crucial prerequisite for biophysical and in particular NMR experiments on NS4A(one-forty eight). These kinds of reports are urgently necessary as a starting up point for the rational layout of new approaches to inhibit the action of this NS4A area in the virus life cycle. It is a common technique to categorical brief peptides as a fusion with one more protein in purchase to keep away from the properly-acknowledged degradation of quick peptides in bacterial cells. Nonetheless, expression of fusion proteins is intricate and does not constantly adhere to predictions. Hence, it is necessary to check a number of fusion methods in look for for a hugely efficient protocol that functions for a offered peptide. Many distinct proteins have been described in the literature as fusion tags for peptide manufacturing [18,19]. We tested glutathion S-transferase (GST), the immunoglobulin-binding area of streptococcal protein G (GB1), and yeast ubiquitin as fusion associates of NS4A(1-48) in our quest for an 6-Methoxy-2-benzoxazolinone chemical information effective production approach of this peptide in E. coli. For DENV NS4A(1-forty eight) a twin fusion tag in mix with a tobacco etch virus (TEV) protease cleavage website unveiled the maximum peptide yields. Our purpose was to build a general protocol for generation and purification of good quantities of wild sort NS4A(1-48) as properly as of numerous mutated forms of the peptide.
Isopropyl b-D-one-thiogalactopyranoside (IPTG) was from Boehringer (Mannheim, Germany). [15N] ammonium chloride and [13C6]-glucose were from Euriso-leading (Saarbrucken, Germany). Protein standards were attained from MBI Fermentas and SigmaAldrich (Munich, Germany). Glutathion-sepharose 4B was obtained from GE Healthcare. All other chemical compounds ended up from26630553 Sigma-Aldrich, Roth (Karlsruhe, Germany) or Merck (Darmstadt, Germany) unless mentioned otherwise. NS4A(one-forty eight) plasmid constructs with a single fusion tag. We first cloned NS4A(1-forty eight) into a modified pTKK19ubi pH 8, 150 mM NaCl at a circulation rate of one ml/min. NS4A that contains fractions have been pooled and concentrated. Cleavage, separation performance and closing purity of the NS4A peptides were evaluated making use of SDS-Webpage investigation, and concentrations ended up calculated by measuring the absorption at 280 nm. NS4A(eighteen) and the mutant peptide had been held at 4uC for short-phrase storage or speedily frozen in liquid nitrogen prior to extended-expression storage at 280uC.
E. coli Mach 1 cells acquired from Lifestyle Technologies GmbH (Darmstadt, Germany) had been used for cloning needs. E. coli BL21-(DE3) (Agilent Technologies, Inc., Santa Clara, CA, United states of america) or E. coli BL21 (GE Health care, Freiburg, Germany) strains ended up used for peptide expression. All enzymes utilized for cloning had been obtained from MBI Fermentas (St. Leon-Rot, Germany) if not mentioned normally. Artificial oligonucleotides have been from BioTez (Berlin, Germany).